I'm still very much clueless on editing and it's mostly experimental stuff, still testing the waters at this point. I don't use a display on my GoPro to retain battery life, this also means I don't have a clue what footage I've shot before coming home.

There's still plenty of fixes to be done, but I'm slowly getting used to the whole Vegas thingy and I've got another project in the background running, but that one isn't moto-related and will eventually appear on my main channel

Fullscreen + HD adds to the experience


*Disclaimer: It's overly dramatized, fish-eye effect makes nearby vehicles look much closer than they actually are
Edited by Teen Queen at 12:31 BST, 5 April 2016 - 9942 Hits

Teen Queen  - Reply to #1
If I'm honest, I don't even know what caused me to "save it" - I guess sheer luck. Front wheel was in air so the handlebar just shook relentlessly and hit the "right spot" in contact with the road.

Unanimous
credits:potat (for photo on right)

Teen Queen  - Reply to #6
I've downloaded some apps that measure your lean angle - it quickly becomes a nuisance more than riding aid.

Decided to ditch the whole obligatory knee-down at all costs and just enjoy the ride instead.

Teen Queen  - Reply to #8
I had three of them, still need to put this fucker on. 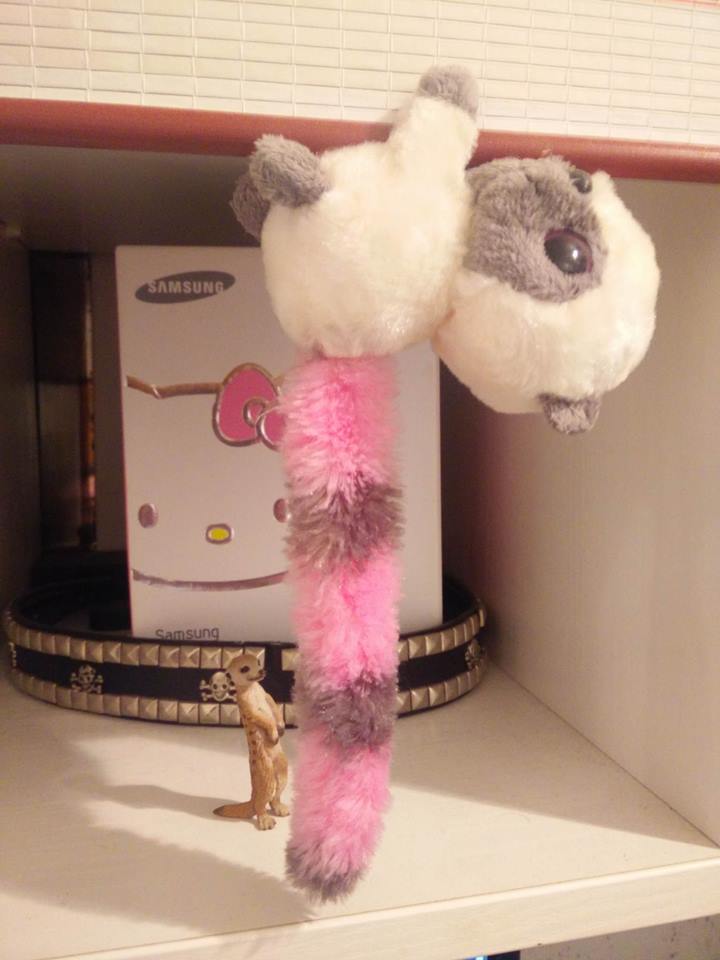 Teen Queen  - Reply to #21
It's mostly calculated and carefully strung together so it looks more dynamic and interesting to watch. I could upload hours of hours of just regular riding and no one would bother watching that. Heck, no one bothers watching these so it's mostly my pet project for learning sony vegas. 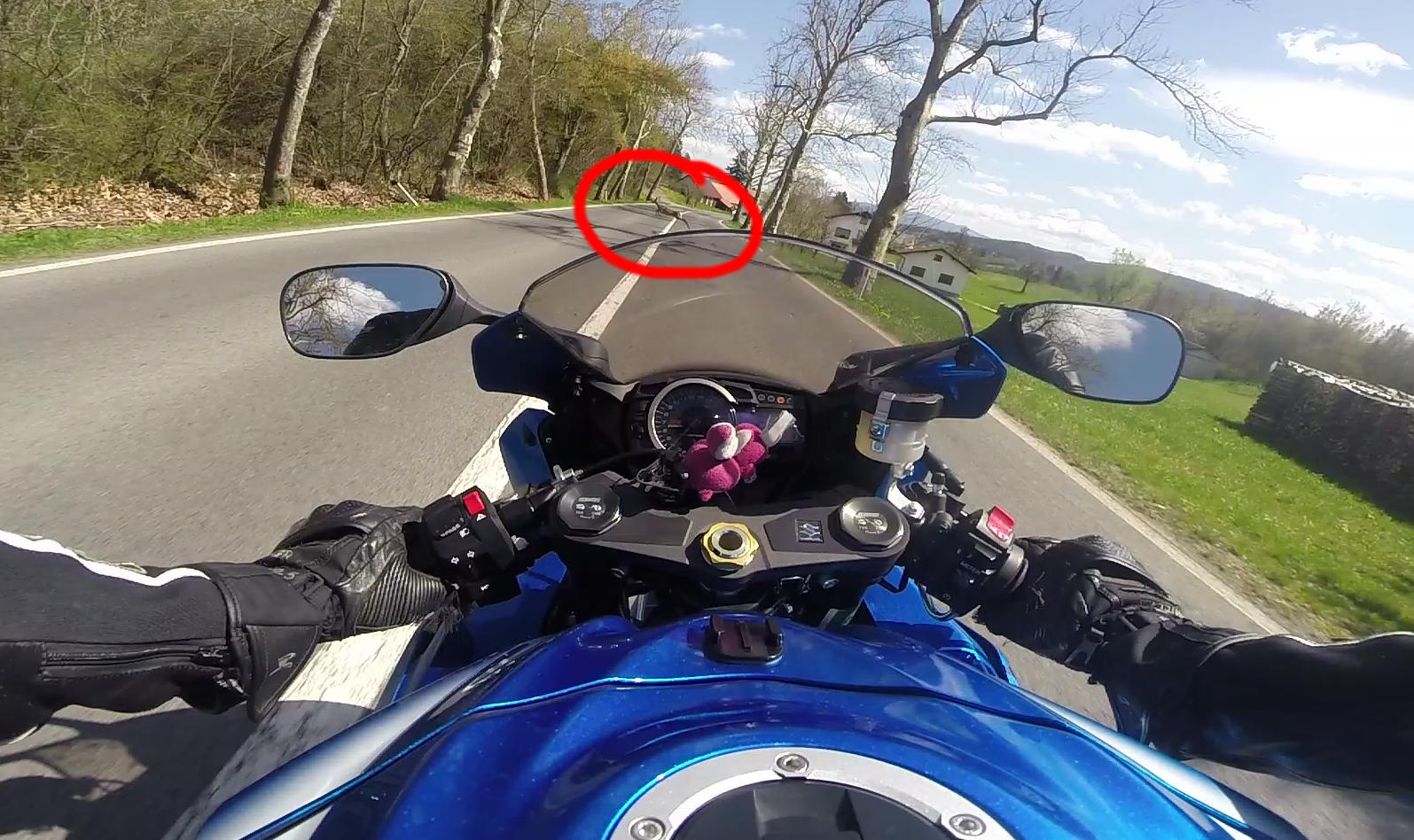 wem420  - Reply to #24
i like themusic and the effects. diddntreallyu pay attention to driving
Conceived and created by Sujoy Roy (Legal Notices)
RSS Feed Information, Link Buttons and Banners